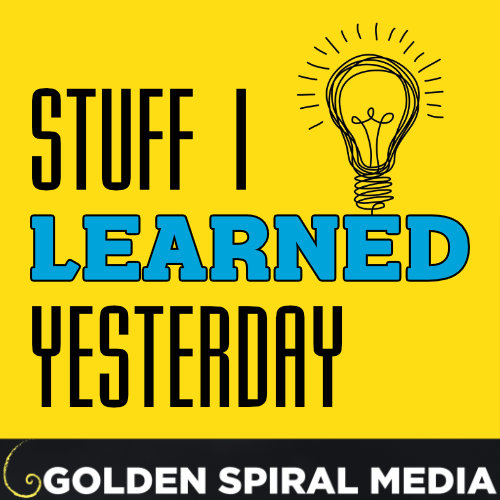 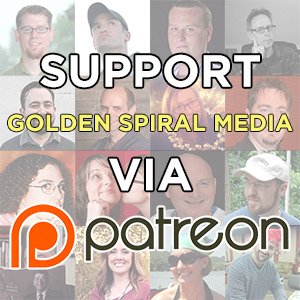 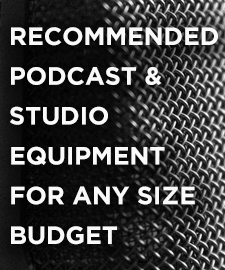 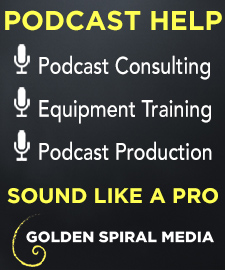 About Stuff I Learned Yesterday

Stuff I Learned Yesterday is a podcast that aims to encourage, inspire, challenge, motivate, and improve the lives of those who listen to it. Stuff I Learned Yesterday is released each Monday, Wednesday, and Friday. Each episode ranges from 5-15 minutes long and contain short stories based on real events and lessons learned by the hosts. Friday episodes are called the Friday Forum and are filled with inspirational and motivational thoughts submitted by Stuff I Learned Yesterday listeners. Submit your story for a Friday Forum episode by calling 304-837-2278, visiting our feedback page, or click on the Send a Voice Message button on the left hand side of this page. 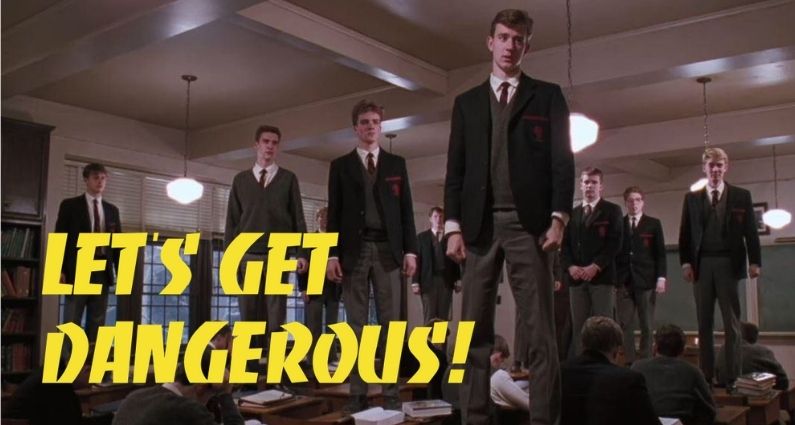 As I mentioned last week, I just started my ninth year as a full-time entrepreneur. I also said that it wasn’t my dream until it was my dream. We’ve spent this entire season looking at my dreams. We started when I was in high school and visited several dreams along the way. So how about you? What’s your dream? I’m serious I want to know. Not sure? Hit the pause button and give it some thought. If you can, close your eyes, clear your mind. Allow your mind to wander and think. Don’t restrict yourself. Don’t tell yourself anything is too silly or too big. Don’t say you’re not smart enough or you don’t have…whatever. Don’t shut yourself down. This is a judgement free exercise, and that means no judging yourself. I mean it. NO JUDGING! Now, hit that pause button and let your mind wander until you’re uncomfortable, and then wander some more. I’ll wait. When you’re ready, hit play. Read More… 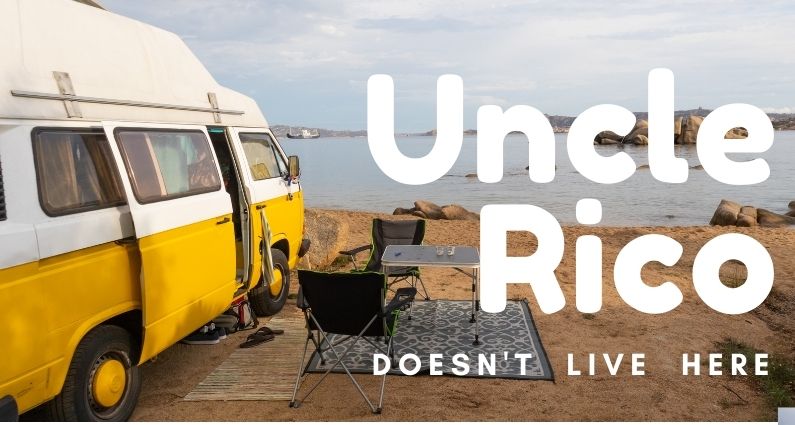 Eight weeks have passed since we started this season. The name of that first episode was called Birth of a Dream. That dream was to one day be an animator for Warner Brothers. I then killed that dream and then had no dream for the next few years. Then, after working at the bookstore long enough to see all the opportunities, I dreamed of becoming a buyer within that company. A few years later, I achieved that dream, only to have it smashed when I was fired from it 18 months later. Read More… 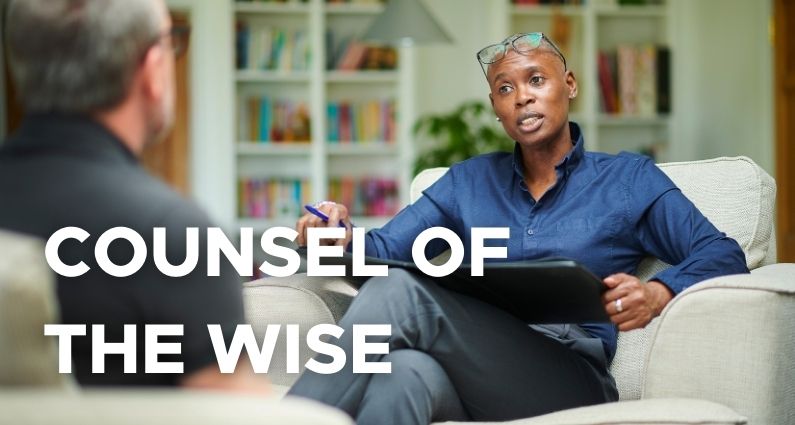 by Mardarrell | May 5, 2021 | Featured, Podcast, Stuff I Learned Yesterday

“Plans fail for lack of counsel, but with many advisors they succeed.” Those are the words of the wisest man who ever lived, Solomon, son of David, celebrated king of Israel.

Once I started working with TV talk, it became clear pretty quickly that I was finally on the path of leaving the corporate world. In fact, just 6 months after I first started working with TV Talk, I turned in my resignation. That’s right, I got to leave on my terms. Handing my boss a resignation letter felt so good and so right. But that’s not the focus of today’s story. Read More… 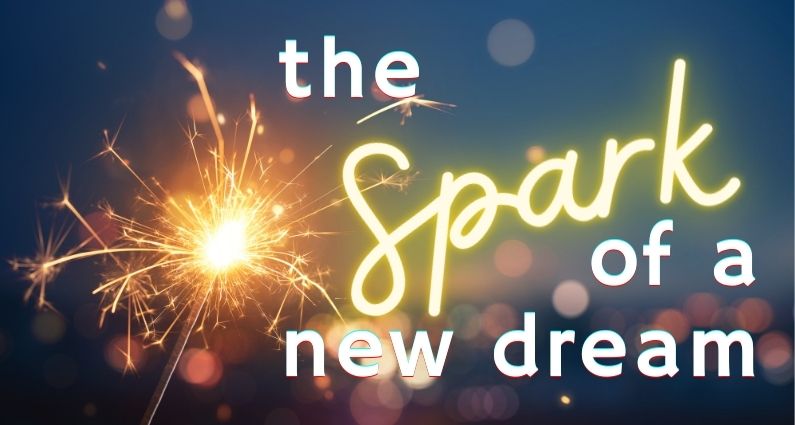 When I started working at the bookstore as a part time cashier in the fall of 1994, I considered it to be a good job that would help me pay my way through college. After I dropped out of college, I put all my focus toward excelling at the bookstore so that I could get as much experience as possible until I figured out what I wanted to be now that I was growing up. At some point along the journey, I realized that the bookstore was a great place to make a career. Read More… 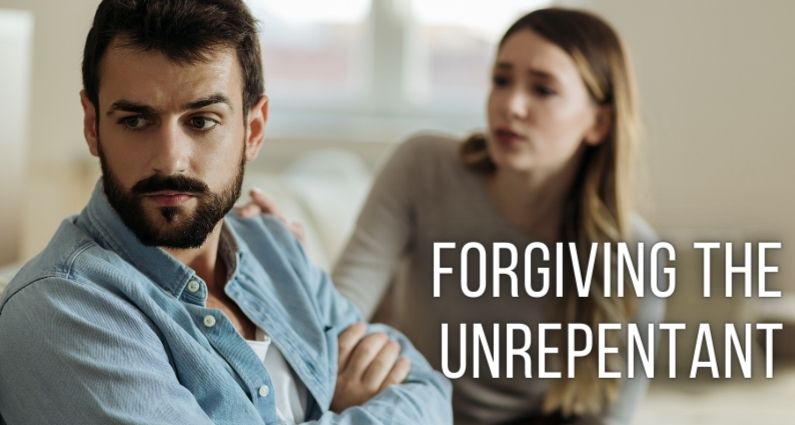 Internet Sales Manager. That was the title my boss gave me as I started this new adventure. Technically, he asked what title I wanted, and said that he was thinking about Internet Sales Manager. Since I really don’t care much about job titles as long as they don’t contain the word “waiting” in them, so it sounded good to me. This job turned out to be one of my best adventures so far. Looking back on it now, it prepared me for my current phase of life more than I ever could have imagined. But–spoiler alert– I didn’t imagine then that I’d be doing what I’m doing now. Read More… 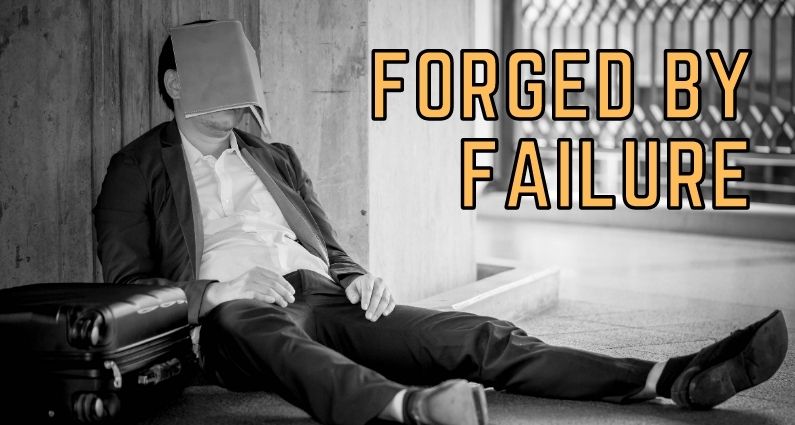 Last week I ended the episode with me FINALLY landing what was my dream job at that time: a buying position within the company I was working for. My first day on the job was preparing for a business trip to our industry’s annual conference taking place the following week. My new assistant got me up to speed, and out the door I went. The new team I was working with was enjoyable. My assistant was very knowledgeable and really delightful to work with. The other junior buyer in our department was amazing. I’d known him for a number of years and he was a rock star. In fact, he was the guy that got the buying position I mentioned last week. He was a couple of years younger than me, but had a reputation throughout the company for being smart, analytical, humble, and a hard worker. The senior buyer was…different. I was used to working for bosses that took the work seriously, aimed to perform at the highest level, but still had a way of being very personable. This new boss did not have any of that last attribute. He was aloof and quiet. There were days where the only thing he’d say to me was hello and goodbye. 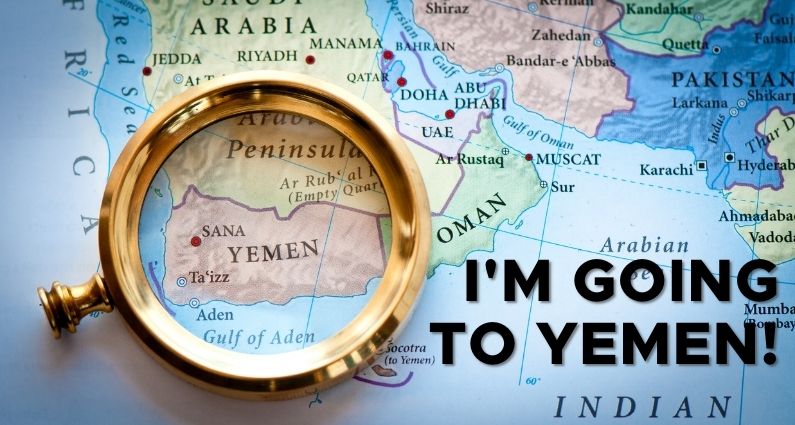 So there I was, a 19 year old killer. The first sign of difficulty had crossed my path, and I had no Samwise Gamgee. Can we just pause here for a minute? I want to make sure you get that reference. I know most of you wonderful nerds got it. But for those who didn’t, go find a copy of The Lord of the Rings trilogy, or go watch the movies. Samwise Gamgee might just be the true hero of that entire adventure. Frodo never would have finished his journey, he never would have survived, he never would have had the required resilience to throw…well, I’m tempted to say that the spoiler warning halo has lapsed since the book was first published nearly 70 years ago, but I did just encourage you to go experience it…so let’s just say that Samwise and his wonderful po-ta-toes that you can boil, mash, and stick in a pot, were important. Read More… 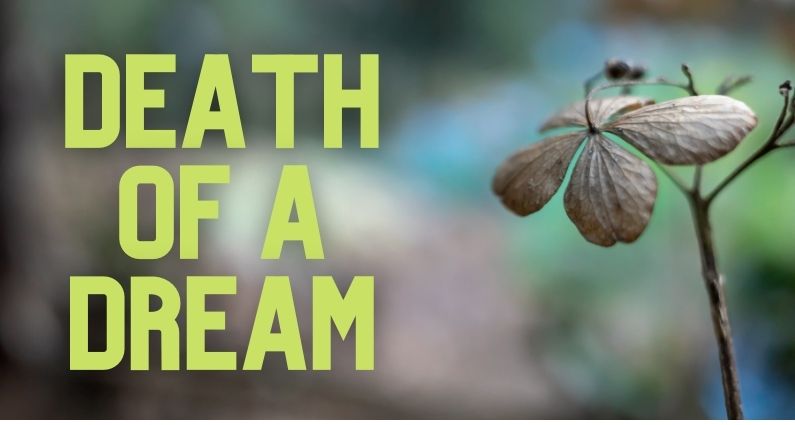 The year is now 1994. I was fresh out of high school and ready to head out into the world and conquer it. Warner Brothers, I’m coming at you! My plan was to enroll at the University of Central Oklahoma for two years, then transfer to the University of Oklahoma to finish up my final two years. My freshman year would be spent living in the dorm, and my roommate would be one of my close high school friends. It was going to be awesome!! Read More… 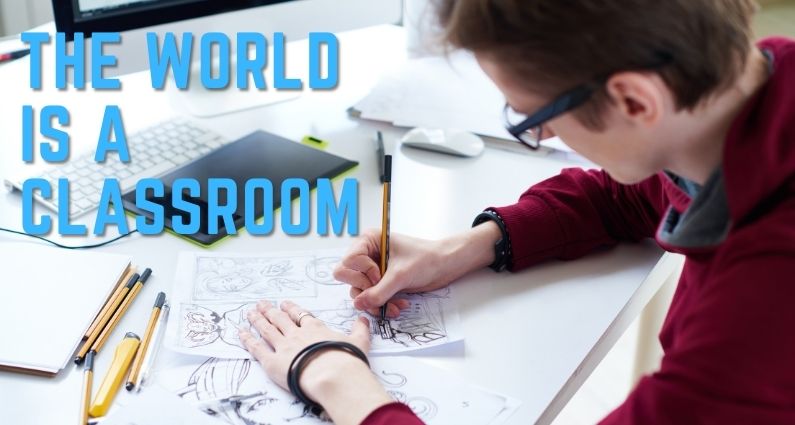 In the fall of 1991 I was 15 years old and a sophomore in high school. I did well in school, but didn’t really take all my classes seriously. English was one of those classes that came naturally to me, and that year we had a brand new teacher for English by the name of Mr. Harrison. Mr. Harrison was different. He not only had an English degree, but he was fluent in French and Spanish, and knew a fair bit of Latin. He was well-read, articulate, quick-witted, and knew how to command a classroom. Before moving to Oklahoma, he’d lived in Michigan where he ran a photo studio and did substitute teaching.  Read More… 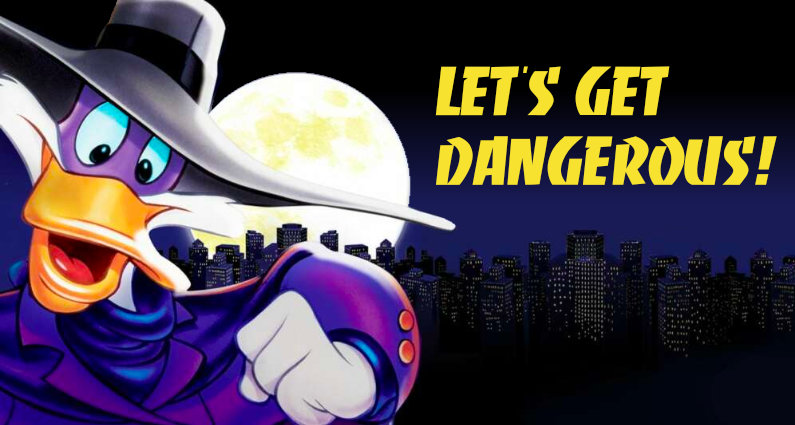 What comes to your mind when you hear those words? I was a child of the 80’s and entered high school in 1990. When I was in high school, my afternoons after I got out of school consisted of me coming home, turning on the TV, and for the next two to three hours, watching cartoons like Chip ‘n Dale Rescue Rangers, Tailspin, Ducktails, Darkwing Duck, the Animaniacs, and Batman: The Animated Series. And I absolutely loved watching these cartoons.  Read More…