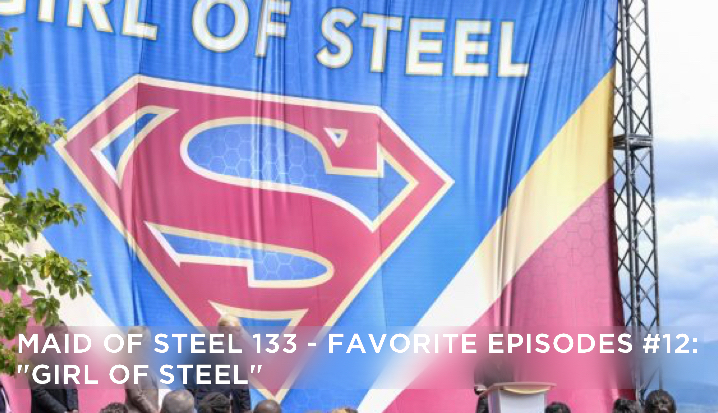 Kara is in pain. The girl of steel is crumbling on the inside. No amount of pizza or potstickers can ease her broken heart. She has sent the man she loves into space to save this planet from an alien race looking to colonize it. National City wants to celebrate their hero and Kara wants to be alone. She longs to sleep because there she can see the faces of loved ones lost.
Speaking of dreaming. Someone in National City is having pretty intense ones after manifesting super strength at the event on the waterfront. Lena is visualizing a business as she jumps in to save Catco from Morgan Edge. How will she succeed now Kara has quit. Supergirl is attempting to push Kara Danvers out of her life. Alex reminds her sister that Kara is her favorite person and she should think about that before attempting to erase that part of herself.
There is hope by the end of the episode that our Paragon is on the mend. Please join Silver Vox and Green Butterfly for our latest discussion! Hopefully our donut loving, game night dominating, Maid of Steel will feel better really soon. National City is expecting Reign. 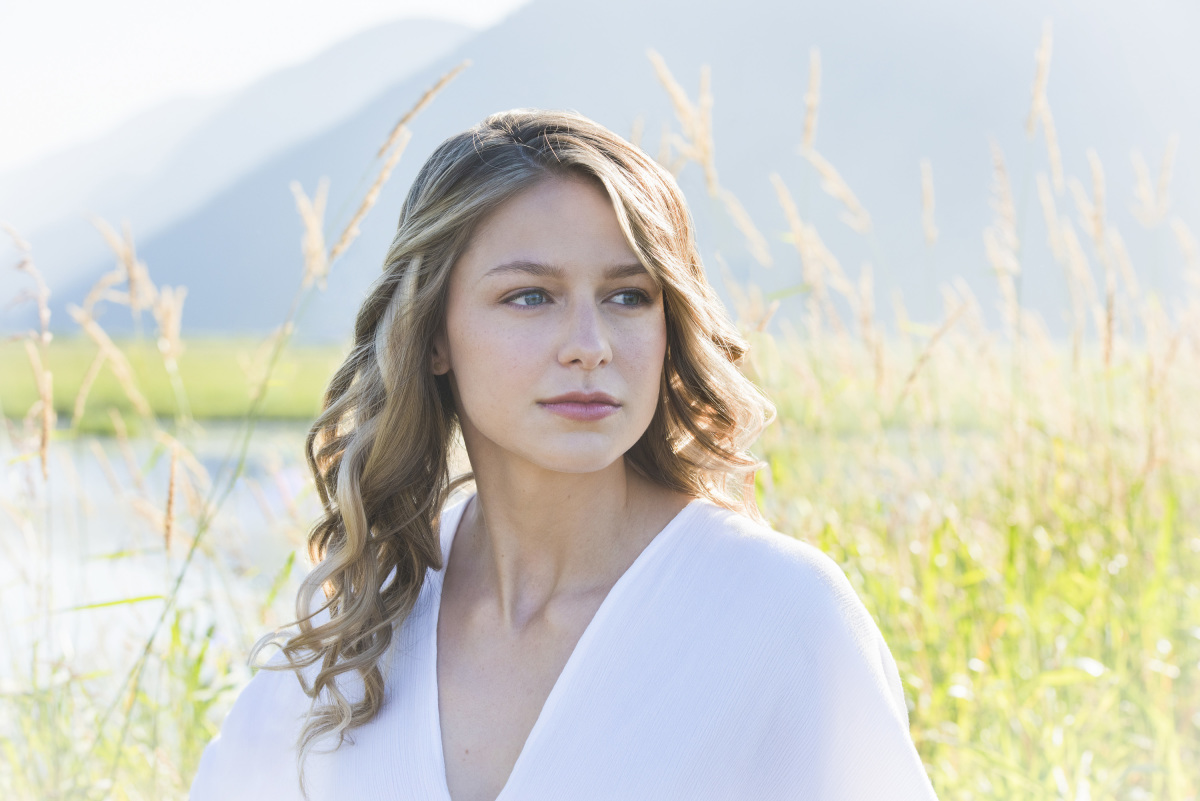 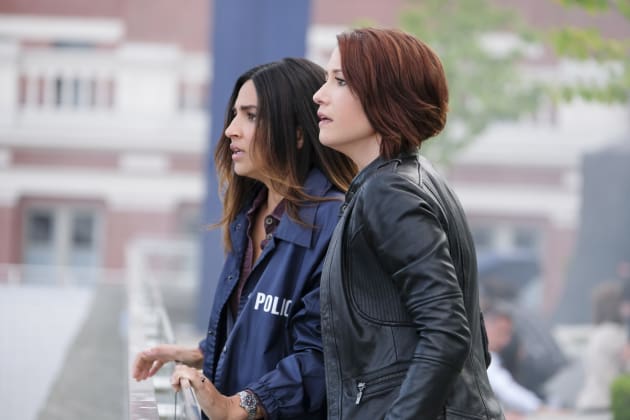 A powerful new alien foe bent on the conquest of mankind is crushing New York City beneath her boot heel. But where is Supergirl, who led her to Earth in the first place? She’s trapped on a meteorite that’s plummeting straight into a blue sun!

It’s time to gear up for the upcoming Season 6 Premiere!  We’re getting together all of our thoughts on Season 5 and remember the good, bad, and ugly of everything in it.  Get your feedback in to us by March 23rd at 6pm EDT to be included in the podcast. Thanks!

Who is the more compelling character?