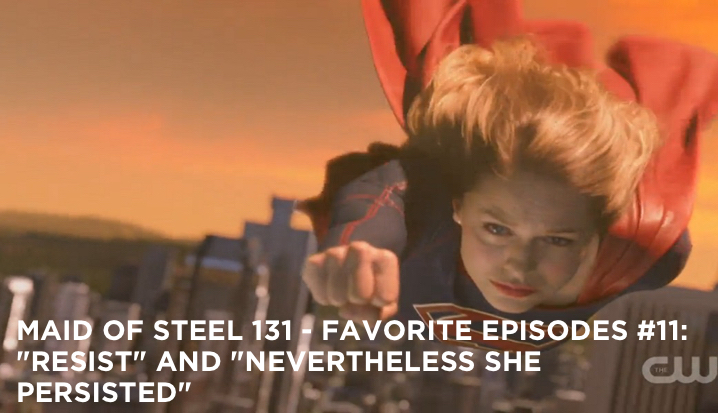 J’onn is injured and Lena and MonEl have been taken hostage. Supergirl and what remains of her team must make a tenuous alliance with Lillian Luthor and her Cyborg. The Earth is running out of time. Queen Rhea of Daxam wants to claim this planet for her people. Why is she holding Lena Luthor against her will? She needs a princess for her prince. A bridge to unite the people of Earth with the remaining Daxamites. She even has harvested genetic material to create a baby that would be a hybrid of Lena and her son.

The Supergirl team tries to exploit Daxamites natural intolerance of lead to drive them away. If they saturate the entire atmosphere with the mineral Mon El can not come home to Kara. The cannon that was their only other option has been destroyed. Alex and the DEO must keep evolving their strategies as the hostile takeover reaches a fever pitch.

The Man of Steel swoops in and it seems like the tide is turning in the heroes favor. The Queen uses silver kryptonite to make Clark believe he is fighting his arch enemy General Zod. In reality Superman is locked in battle with Supergirl! Nevertheless she persisted. Kara is stronger then he is. She is our Paragon of Hope. Join Silver Vox and Green Butterfly as we watch Supergirl face the fight of her life and the sacrifice of her love. She will persevere. She is our Maid of Steel.

Which Invasion Story Line is your favorite? 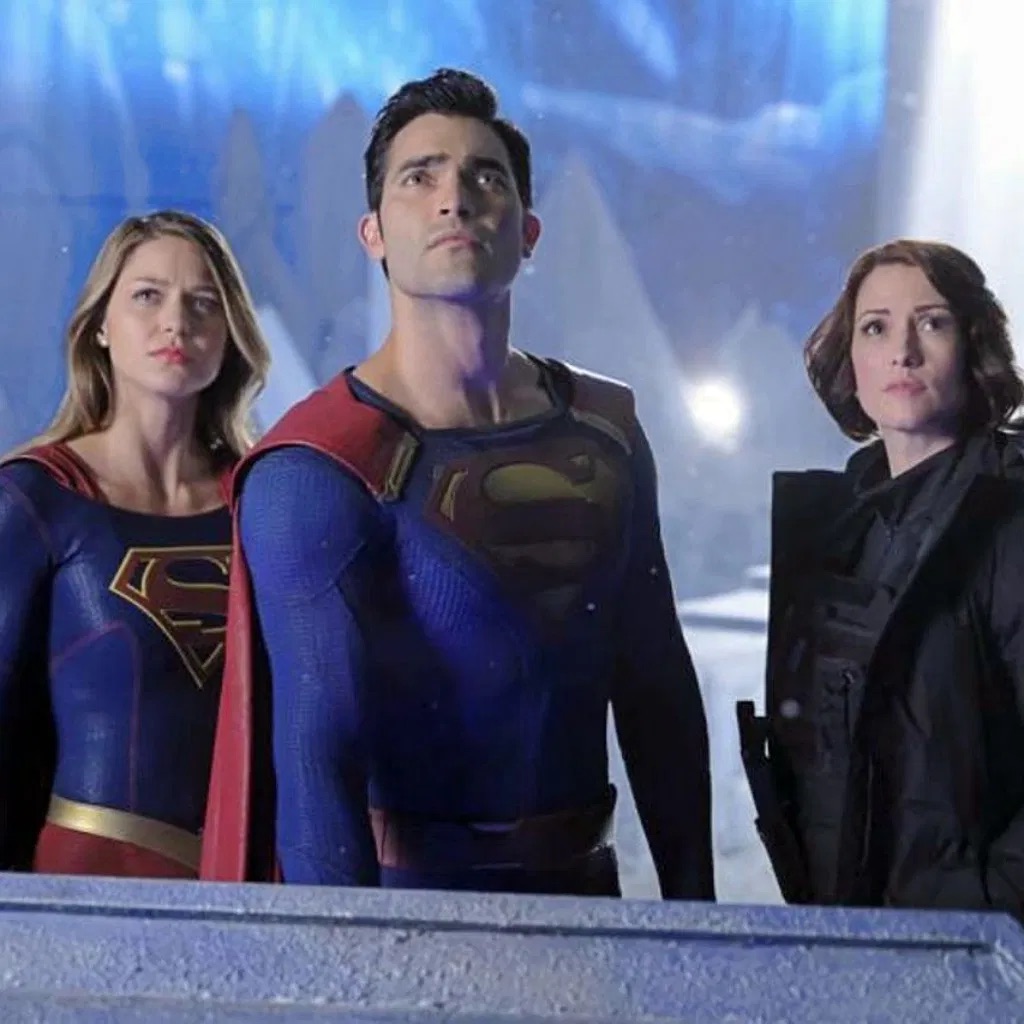 Collecting SUPERGIRL AND THE LEGION OF SUPER-HEROES #26-30! The Dominators’ plan to destroy Earth reaches fr

uition as the Robot Rebellion sweeps the planet!

It’s back to our Favorite Episodes, this one will be #12, and this time we’re going back to Season 3 Episode 1 Girl of Steel  Kara deals with the loss of Mon-El while facing  a mysterious new threat! Get your feedback in to us by March 9th at 6pm est to be included in the podcast. Thanks!