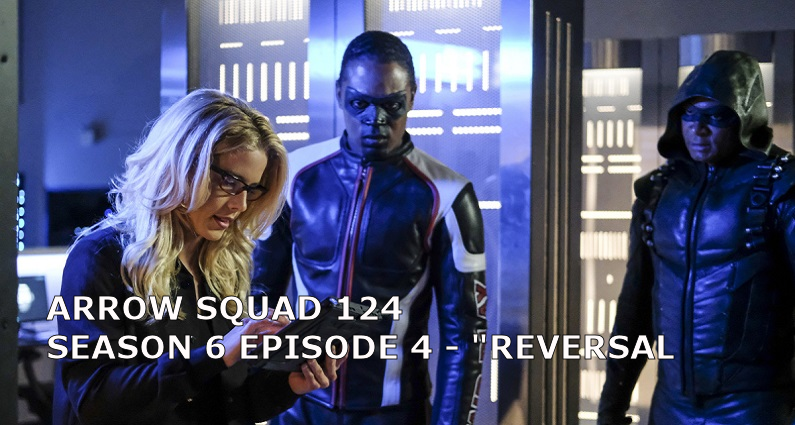 Villains continue to be unveiled this week as the identity of Cayden James is made known, as well as his target: Felicity Smoak. Team Arrow has to tackle the new kind of threat he and Helix bring, with the return of other villains and potential allies – and Oliver attempts to support his team without being in the field, in a role-reversal that proves to be a challenge as the villains pile up this episode.

This fall and spring Arrow will be airing on a NEW night on Thursdays at 8pm ET. Our podcast episodes will be posted the following Saturday/Sunday, so we can accept email/voice feedback through Friday night – and maybe an early Saturday morning submission might make it in if you’re quick. 🙂

You can leave feedback Here.